When Redbook wanted to educate its more than 2,000,000 beauty-conscious readers about the latest cosmetic products for thicker healthier hair, they sought the advice of internationally recognized hair loss expert Dr. Alan J. Bauman of Bauman Medical Group in Boca Raton, FL who has helped thousands of women diagnose, treat, measure and monitor their hair loss and hair growth since 1997. 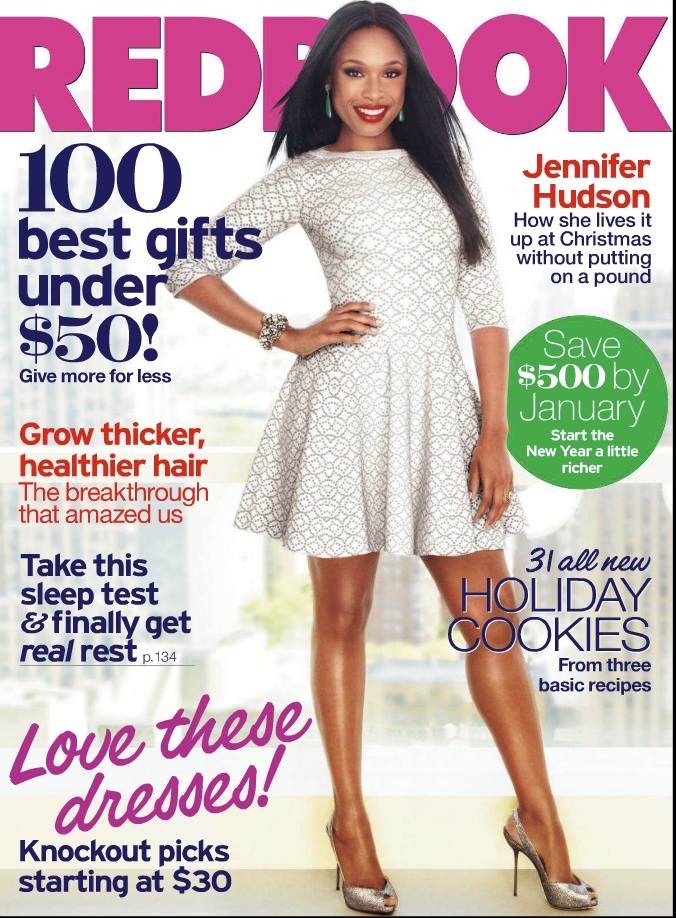 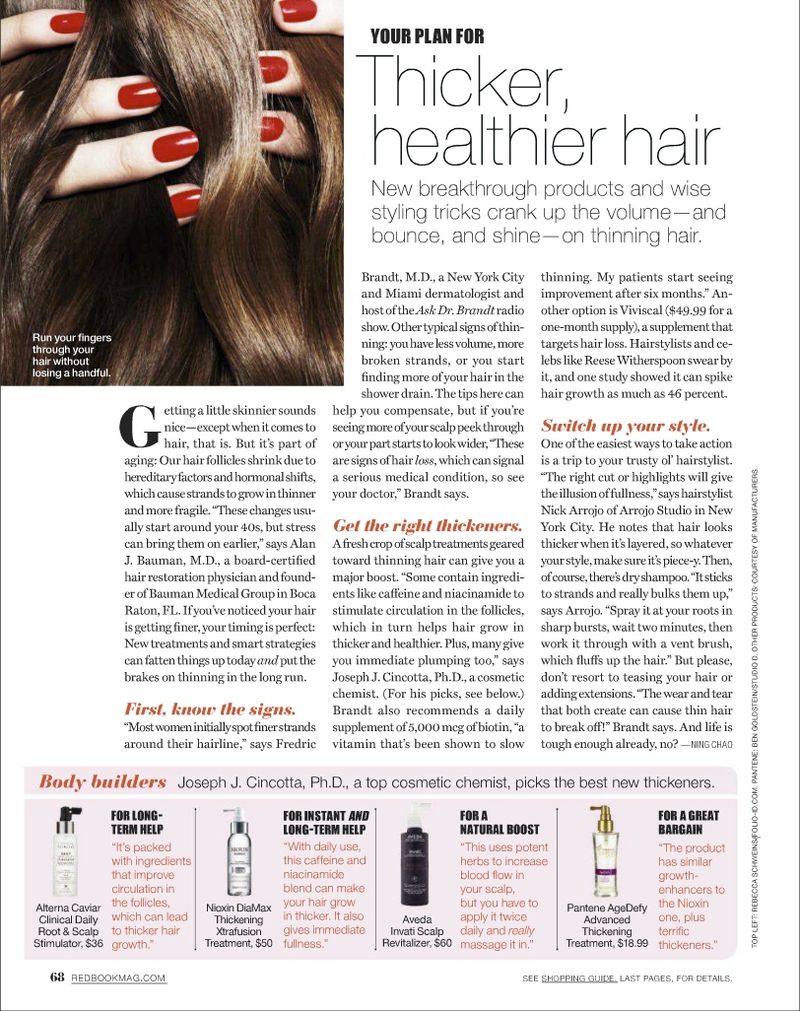 Is Formula 82M better than Rogaine?

Scan the reviews for Rogaine (minoxidil) and the complaints are not hard to find:  too greasy, too messy, sticky, irritating, flaking skin, inflammation, dermatitis, difficult to use, etc.

Clever cosmetic chemists have figured out how to reduce the side effects of minoxidil through the use of pharmacy compounding.  This new compounded mixture, called Formula 82M, is available through prescription only.  That means your doctor cannot simply write a prescription for Formula 82M and send you down to the local pharmacy.

Our patients have noticed that Formula82M minoxidil goes on drier and is less irritating than the standard minoxidil/rogaine solutions found over the counter.  Because there are fewer side effects, patients tend to be more compliant. That means that they use the product more often and stay on the regimen long enough to see the benefits.  Even the new, droptainer bottle makes it easier to apply than rogaine foam.

At Bauman Medical Group, we recommend HairCheck measurements every 90 days to track the regrowth of hair and the maintenance of the existing hair.  Patients should use minoxidil Formula 82M by applying approximately 15 drops twice a day to the scalp.

For more information about the ingredients of Formula 82M, download this informative whitepaper (article):

By Lindsay Abrams (The Atlantic)

Last night's news was all about sexual dysfunction caused by the widely used hair loss drug, but the evidence is still thin. The small number of research subjects were recruited from a forum for people experiencing side effects.

If you tuned in to Brian Williams or Diane Sawyer last night, you probably caught the report claiming the mental and sexual side effects of Propecia, the most commonly used hair loss remedy for men, might be permanent. As MSNBC Nightly News concluded, "Now men... must decide if a full head of hair is worth the risk of sexual dysfunction."

Kevin Malley, who was featured on both programs, has found that he cannot possibly overstate the problems that his discontinued use of Propecia continues to cause him. He told ABC news, "Before, I would get up at eight in the morning, go to work, go to school, go to the gym, come home, have sex with my girlfriend. I had a lot of ambition, I had career goals," he said. "Now basically I just sit in my room all day and don't talk to anyone."

It's not that the study is the work of a hack. On the contraty, it's legitimate work coming out of George Washington University, and the researcher himself has openly acknowledged its limitations. But let's step back and take a look at what those limitations actually are.

First of all, only 54 men were surveyed, an extremely small population as compared to the millions of American men who are prescribed Propecia. Then there's the issue of how the subjects were recruited. According to the published journal article, most of the subjects were found through a site called PropeciaHelp.com, a forum for men who, like Malley, have taken the drug and claim to be experiencing side effects. Specifically those significant enough to take to the web with often dramatic first-person narratives of how "Post-Finasteride Syndrome" has destroyed their lives.

For a study like this to truly be conclusive, thousands of men, both on and off the drug, would need to be followed in a controlled, randomized, long-term study. Which should absolutely be done. Previous clinical trials have concluded that two percent of men experience some degree of sexual side effects from the drug. But for people who started taking the drug with that known risk, it's tough to say that this new report should change their reasoning.

It would seem that such risks, regardless of how small they might be, would not be worth the primarily cosmetic purposes of Propecia. But, not to be outdone by the anti-finasteride fanatics, the American Hair Loss Association reminds us, "Hair loss affects every aspect of the hair loss sufferer's life. It affects interpersonal relationships as well as the professional lives of those suffering."

If the millions of men who used Propecia became impotent, we'd have a serious crisis on our hands. But until stronger evidence is in, it's important to remember that stress can accelerate hair loss. So, worrying too much about this small report may just make things worse. While we wait for further studies, remember that there are many known, treatable causes of impotence that remain much more common than Propecia, so don't be too quick to chalk it up to the pill.

"Patients and the media need to realize that erectile dysfunction is surprisingly common in the general population who do not take Propecia. In addition, in the over 8,000 of my patients I've prescribed Propecia to over the past 15 years as a hair transplant surgeon, I have never once encountered medically-documented side effects that did not resolve soon after changing the timing of the dose (e.g. morning to evening), modulating the frequency/amount of dose, or discontinuing the medication. Millions of men have been helped by Propecia all around the world. If you have a question about your Propecia prescription or alternatives to oral hair loss treatments like transplants, topicals, laser therapy, nutritionals, etc., I advise you to call Bauman Medical Group directly to discuss your concerns."

"The Future of Hair Loss... topical treatments and beyond" article

The American Hair Loss Council encompasses both Hair Replacement Industry (hairpieces, extensions, wigs and weaves) as well as the medical community (hair transplant surgery and hair growth medications). "The Link" is their publication. It was an honor to contribute to the October 2011 - Premier Issue of "The Link" and discuss the latest in the medical treatment of hair loss.

Posted at 07:16 AM in Articles/Book Chapters | Permalink | 0 comments

Results of the double-blind, randomized, placebo-controlled, multi-center trial of non-invasive body slimming ZERONA--often called the 'fat burning laser'-- was recently published in the esteemed peer-reviewed journal, Lasers in Surgery and Medicine 41:799-809 (2009).   The official publication of the American Society for Lasers in Medicine and Surgery.  Download Clinical Trial (Zerona)

Recently featured on Rachael Ray and in Harpers Bazaar magazine, Bauman Medical Group was the first South Florida location to offer Zerona outside of the clinical trial.  For more information on Zerona, visit http://www.baumanmedical.com/Default.aspx?tabid=157 or call 561-394-0024 for scheduling. 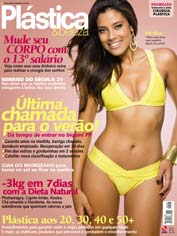 Posted at 07:24 AM in Articles/Book Chapters, Eyelash Transplant | Permalink | 0 comments